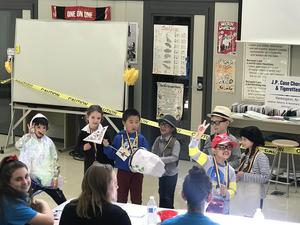 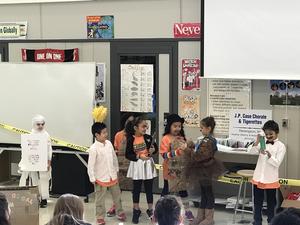 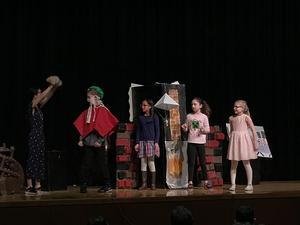 On Saturday, March 16th, Cranbury School had 7 teams (47 students) participate in the Odyssey of the Mind Skyland Regional Competition in Flemington, New Jersey.

The performances showed such a strong sense of teamwork, commitment, and creativity!!  Seeing months of hard work and preparation come together is incredible. Our students certainly made Cranbury School proud!!


We had two primary teams earn medals for their participation:


In Division I, we had four teams representing Cranbury School.


In Division II, we had one team representing Cranbury School.

Congratulations to all of our student participants and to Odyssey of the Mind Co-Coordinators Christine DeJesus and Karin Weiner!